Earlier today I posted on Facebook a quote by Adyashanti on Meditative Self-Inquiry. I often like to share the best things I find on the internet with others, which are generally things that relate to spirituality or that have a spiritual undertone. But soon after I posted it, someone I know commented on my post with an image similar to this one: 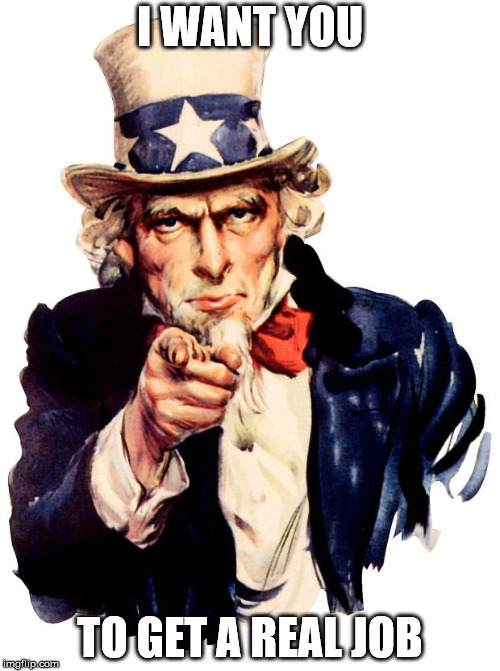 It hit my pretty hard and I got very angry, much angrier than I thought I would. I have been unemployed for more than a year, and this meme hit me right where it hurt. They knew about my job situation and so I naturally assumed ill intent, which made me even angrier. Not only that, but it was also done in front of everyone I knew, so I also felt humiliated.

I tried to contain my anger but I also wanted to tell this person that what they did bothered me. So I confronted them and I told them that it was not OK, because it would have been like me broadcasting their vulnerability on their Facebook page for the world to see. They told me that they thought the post was written by me and that I could dedicate myself to doing something productive instead of wasting my time and creativity doing something that wasn’t going to help me financially. That still didn’t make me feel better since I didn’t like answering to anyone, so I was still very angry.  Seeing how upset I was, my friend apologized and said that they just thought it was very funny, and they really seemed to believe that and then they removed their comment from my post.

That is when I had a moment where something shifted inside me and I realized that I had a tendency to blame the entirety of that situation on this other person, that I felt self-righteous about it, and that I saw myself as a victim in that scenario. When I understood that there wasn’t ill intent behind her actions, but good intentions executed poorly my attention almost instantly shifted to myself. I was being reminded that every interaction is a two-way street and that it takes two to tango, right?

So what exactly did I find in myself? What was that situation revealing to me? Well… I realized that lately I have indeed been overly dedicated to spiritual pursuits and learning about the nature of reality and esotericism, but then these things, as important as they are, were distracting me from more pressing matters like getting a job and being independent. This should be my #1 priority right now and my friend’s message awoke me from the slumber. Also it made me realize that I’ve been engaging in Spiritual Bypassing – which is using spirituality as a way to avoid accountability – which is something I thought I understood as a concept and that I had under control, but it turns out some aspects of it eluded me, or maybe I refused to admit them to myself.

I also saw how easy it is to get reactive and make it all about the other person’s mistake, how easy it is to assume ill intent and negative motivations and not see your part in the conflict. That’s why if it was intended as a joke, I couldn’t treat at such and laugh about it. It hurt me.

There was also the perception of being humiliated in front of other people which added to it and hurt also. Or the trigger of having to answer to an authority figure which made me feel indignation and anger. It’s very multifaceted. 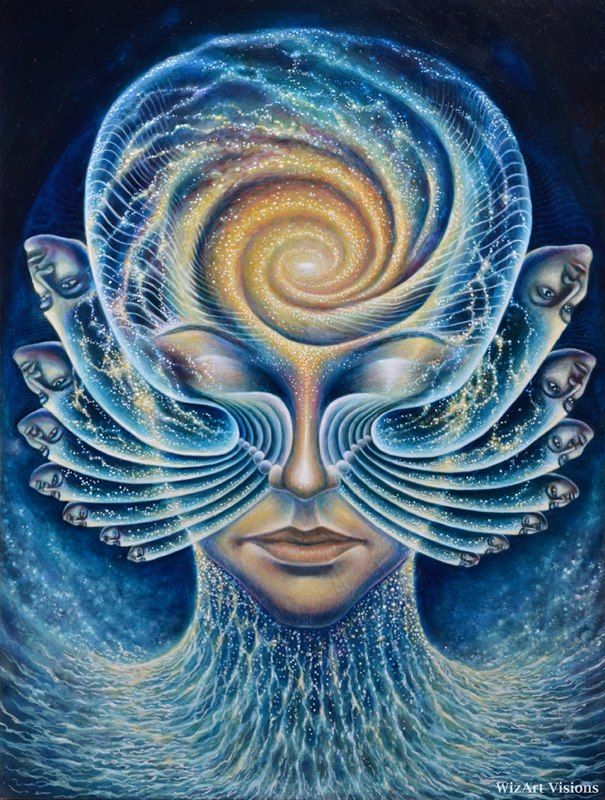 So the feelings that came up for me were anger, indignation, humiliation and shame. All these came rushing at me in what felt like a boiling anger sensation. But the instant I started taking things back to myself, these feelings started to subside. As though the energy had been reversed from being aimed at the other person to leading me within to their source. It’s like they were the propelling force that guided me in my inner expedition.

Then I started understanding that the mistake the other person made was due to an incomplete understanding of things, not due to bad intentions. When my anger boiled, I had thoughts of revenge, not through harming them, but through succeeding in life (“that’ll show them”), which also subsided once I started looking into myself.  It’s easy to reduce the other person to the role of the persecutor when you don’t investigate the part you play in the conflict. Which is why others mirror to us our own fears and stir within us the spirit of investigation. The Divine Will acts through others to show us to ourselves.

I’m not saying my friend did nothing wrong . From a higher perspective, sure, this is a learning experience and we’re all learning. But at a relative level, they didn’t consider how it would affect me to be made fun of in front of everyone on something I was vulnerable about. I told my friend that the problem was that their reasoning was incomplete. But then that made me think about how we often don’t realize the ways in which we impact others and how it’s up to the other person to let us know where we might infringe on their boundaries, hopefully in a compassionate manner.

I think this is such an important thought to consider… that many and I’d even say most times people hurt us or we hurt them because of an incomplete understanding of things, a failure to see some important aspects of a problem. But then there’s another aspect which is perhaps even more important which is that we must try to seek our own part in the conflict. Many times conflicts arise from assumptions of ill intent coupled with a desire to defend our image so if we give the other person the benefit of the doubt and change the subject of examination to ourselves, we may find an abundance of wounds underneath our elicited emotions. And those wounds surface during unexpected times and in unexpected ways and are the driving forces to our potential emotional reactivity.  Of course, not every negative emotion we experience is due to our wounding, sometimes the fault may be with the other person indeed, which means that discernment is needed to distinguish between the two. But the step of self-inquiry is still necessary regardless of the situation, as we need to discriminate between emotions that arise due to violations of our boundaries and values or those arise due to wounding and assumptions of ill intent.

If we don’t indulge in the feelings the trigger elicits by being reactive and taking it personally and if instead we allow ourselves to feel them, we can redirect our attention to ourselves and use the momentum of the emotional response to understand why those reactions were brought up in us. This can help us understand how our emotions are linked with our wounds and how they can surface and take a life of their own when they are “provoked” or “disturbed”.

Then we can deepen our investigation and connect our wounds with our unmet emotional needs, which can lead us to important revelations, but maybe that will be the subject of another post.

“If you imagine someone who is brave enough to withdraw all his projections, then you get an individual who is conscious of a pretty thick shadow. Such a man has saddled himself with new problems and conflicts. He has become a serious problem to himself, as he is now unable to say that they do this or that, they are wrong, and they must be fought against… Such a man knows that whatever is wrong in the world is in himself, and if he only learns to deal with his own shadow he has done something real for the world. He has succeeded in shouldering at least an infinitesimal part of the gigantic, unsolved social problems of our day.”

Recent Posts: Beyond The Dream

The Three Gateways by James Allen

The Media’s Appeal To Emotion

Knowing What You Want

The Trap of Comparison

Awakening and the Endless Chase

On Being Truthful by Adyashanti